Championships in Tour of Flandres

The Tour of Flanders is planned on the calendar as seventh of nine contests. In this exciting championship in Roeselare we have awarded a champion several times on our final stage. Whoever wants to add the Tour to his list of achievements must be cut from the right wood, deep canals along the road penalize every mistake.

The national championship reserved for the young in the fast Rally 4 cars...

All cars built before December 1990 qualify for this championship. A championship where the spectacle value is often very high. 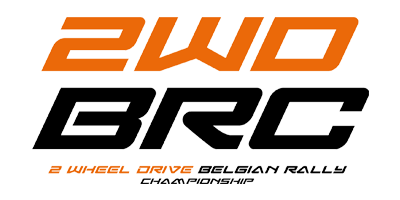 RACB 2WD Trophy can be seen as the entry formula for the Kroon-Oil Belgian Rally Championship. 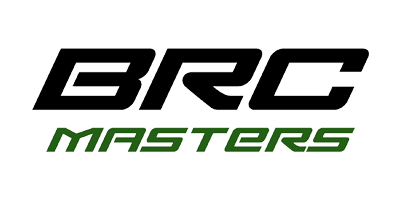 All drivers who are 50 years old or who will turn 50 in 2022 and who participate in the Kroon-Oil Belgian Rally Championship, will be able to score points for the Belgian Rally Master Cup, regardless of the type of car.

This British championship is only open to Historic Mini's. Eight chances to get points over seven matches. Our race counts as a double moto. So doubly important for the participating teams. Like the A&D Omloop van Vlaanderen, the legendary Mini celebrates its 60th birthday.

A mixed championship that counts eleven races on both clay and asphalt. Tour of Flanders is the ninth on the calendar. A large coordinated championship where all types of Historic cars from Great Britain participate. The six best results count and there are now just six asphalt races ... Specialists on these grounds already know which match they will add to the calendar in early September. 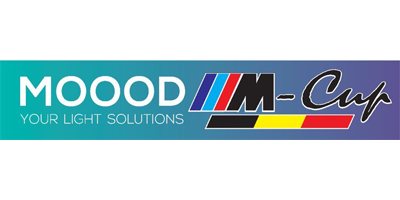 Six times we can enjoy these spectacular BMW's with a mix of Belgian and Dutch matches who have their own attractive championship. As the only race over two days, the Tour, which is fifth on the program, may be decisive for the championship. The fastest BMWs are certainly competing for the top ten places in the overall final result of our race..

Just like in 2018, we will make extra efforts to have as many Porsches as possible to start our competition. There is a separate Cup for this which we organize. Both the modern and historic versions of this German car can participate. We try to give these cars as much as possible a consecutive race number and place them on the service zone. Because the roar of a Porsche remains something special ...

Two years ago this ecological version of the Tour of Flanders saw the light of day for the first time. This year there are ten regularity runs on the program. Not the fastest will be crowned here as the winner, but the one that can hold the best average. We decisively want more cars during this third edition where we give priority to the full electric cars.