Quantity, quality and varitey on the cards 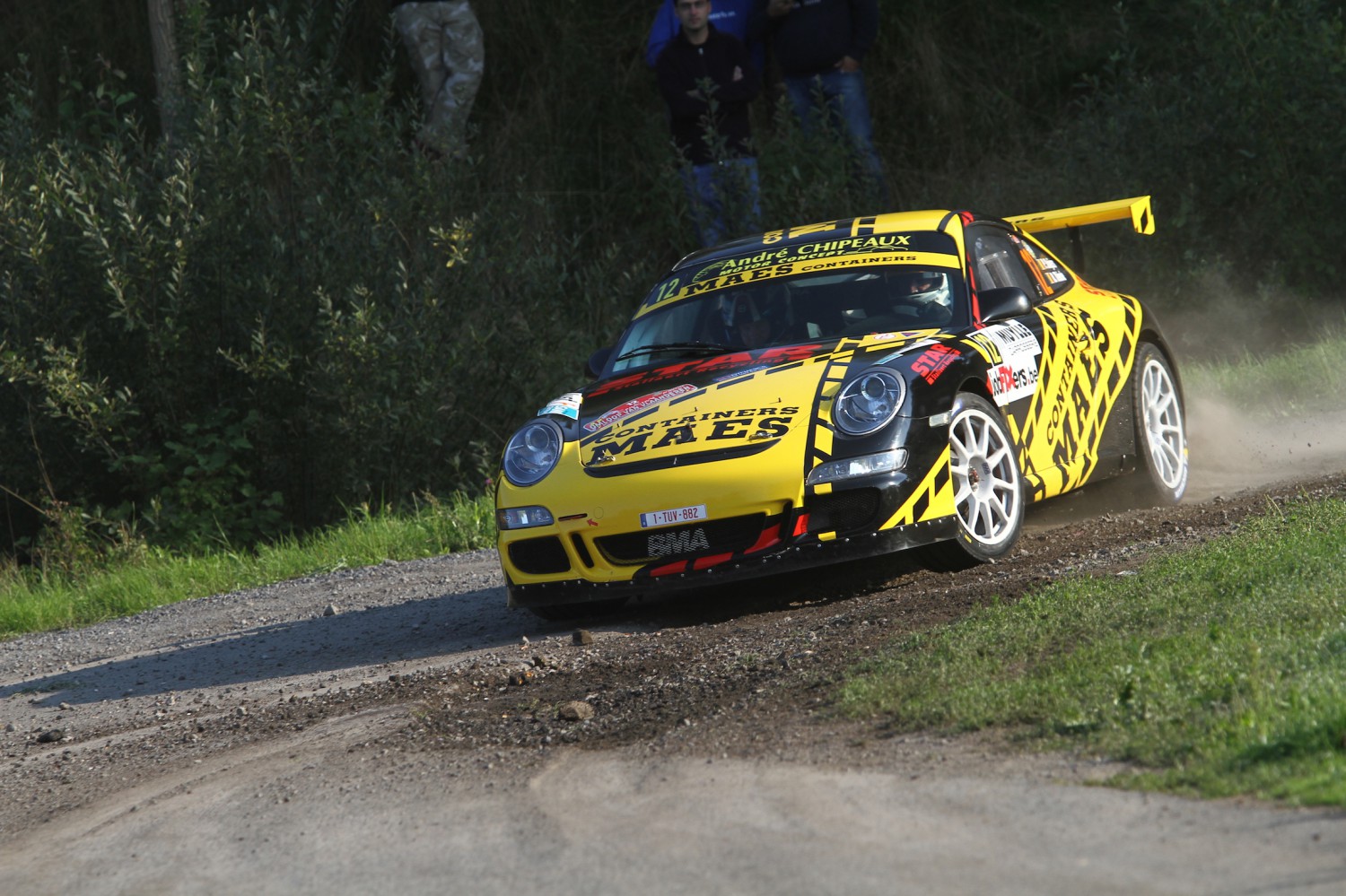 Prospect for great fights in all the competitions

The entries for the ConXioN Omloop van Vlaanderen 2019 have been closed. With 136 entries in the various competitions, the West-Flemish classic can appropriately celebrate its 60th edition on 6 and 7 September. The last time we witnessed such a large field was in the last century - in 1999!

We can all agree that the quantity is great, but we can also look forward to a high quality with variety. As for the cars, there will be something for everyone with no fewer than 15 top-class (R5) cars, with four different brands being represented (Hyundai, Skoda, Volkswagen and Citroën or Ford), and growling 10 Porsches that are always popular with fans. There is a whole series of historic rally cars of different ages and types. We will also see some twenty diverse BMWs that guarantee spectacle through their rear-wheel drive. In the Sanicentrum E-Rally there are even some cars powered by alternative energy that give a taste of what motorsport could look like in the future.

These cars will get a lot of attention at the rally center in front of JB Motorsport and on the Polenplein (set up as an "ecological village"). At the trials in the Roeselare neighborhoods, the participants will have an exciting battle at different  levels.

Duel for the title in the TER

In the Tour European Rally, the international competition that comes to Roeselare for the first time, there are two title candidates looking for outstanding performances. Luxemburger Steve Fernandes, navigated by Belgian Olivier Beck, is leading the standings and will be looking to extend his points gap over German, Stefan Göttig. He will be navigated for the occasion by Michaela Alexy, who will replace Nathalie Solbach. They will both take to the stages in Skoda Fabia R5s, proving the competition will be close. The Italian Mario Buscemi, will be out in his more modest but quick Suzuki Swift Sport, to try to score well in the TER 2 Cup – a competition reserved for front-wheel drive cars.

However, we would be surprised if the internationals were able to get the better of those from the JobFIXers Belgian Rally Championship (BRC). There are 11 cars from the Belgians entered in the R5 category. The entries are led by Kris Princen, who is the favorite with the only VW Polo R5 GTI entered for this event. He is even more determined after being forced to skip the Rallye Deutschland after a crash during a preparatory test. The leader in the championship has a long and successful history in Roeselare, having won here last year. He would like to achieve a fourth victory, 20 years after his first victory with a Renault Maxi Mégane! Souvenirs, souvenirs...

But, Princen will have his work cut out for him as no one comes to just finish in second place. Vincent Verschueren, winner in 2017 and navigated by Stéphane Prévot, yearns for a victory after a rather poor first half of the season. Pieter Tsjoen may not have his rhythm of old, but he remains the most successful driver in Roeselare with eight victories. With another win, he could match the absolute victory record of codriver Dany Colebunders.

Compared to most other Skoda pilots, Tsjoen has the advantage of having the new Evo version. The same goes for Sébastien Bedoret, who has proven his pace by taking every stage win on the Staden Rally held recently near Roeselare. Bedoret backed up that strong performance with a series of fast times in the WRC Rallye Deutschland, but he had to retire after an unfortunate and unavoidable collision with a wild boar. But Bedoret is not the only young person on the rise. Adrian Fernémont has already won a championship round this year with his Skoda Fabia and is looking to challenge for the title. Ghislain de Mevius regularly plays with the leading group with his Fabia R5. PJM Cracco is looking to build pace and familiarity with his new Skoda Fabia R5 Evo. He also had a positive outing in Germany. We should certainly not forget Kevin Demaerschalk who will announce on Wednesday morning if he comes at the start with his usual Citroën C3 R5 or with a new Ford Fiesta R5 Evo. In both cases, he can undoubtedly show his talent at the front.

Duel for the Dutch title

One of Roeselare’s surprises is the return of Steven Vergalle. But not as a navigator like in the old days, but at the wheel of a Skoda Fabia R5. He is looking to compete with other regional drivers such as Niels Reynvoet (Fabia) and Philip Cracco, who still needs to decide which car he will drive – either a Fabia or Polo.

The question remains where we can place the two title candidates of the Dutch Championship - Bob de Jong and Kevin van Deijne. Bob de Jong, navigated by West-Flemish Bjorn Degandt, enriches the starting field with a Hyundai i20 R5. Kevin van Deijne, who competed in Ypres, wants to score his first victory of the season with his Skoda Fabia R5.

Cutters back with a Porsche

Patrick Snijers is back at the wheel of his Porsche 997 GT3 and although his change costs us another Polo R5, no one is annoyed by his decision. He will be joined in RGT by Jochen Claerhout, Chris Debyser, Wouter Muylle, Romain Delhez and Andy Lefevere in similar machines.

In the various historical competitions, including the TER Historic, there are even more Porsches to be seen. This competition is dominated by the German Heinz-Walter Schewe and his Belgian co-pilot Frank Blondeel in a 911 SC. Bjorn Syx, winner in Ypres, and Danny Kerckhof want to keep him from winning, and each have a BMW M3.

There will be more about the other historical competitions, the RACB M Cup and the RACB Criterium later. These account for the bulk of the field with 17 and 36 participants respectively.

One thing is certain: it will be an exciting battle at all levels in this 60th edition of the ConXioN Omloop van Vlaanderen on 6 and 7 September. 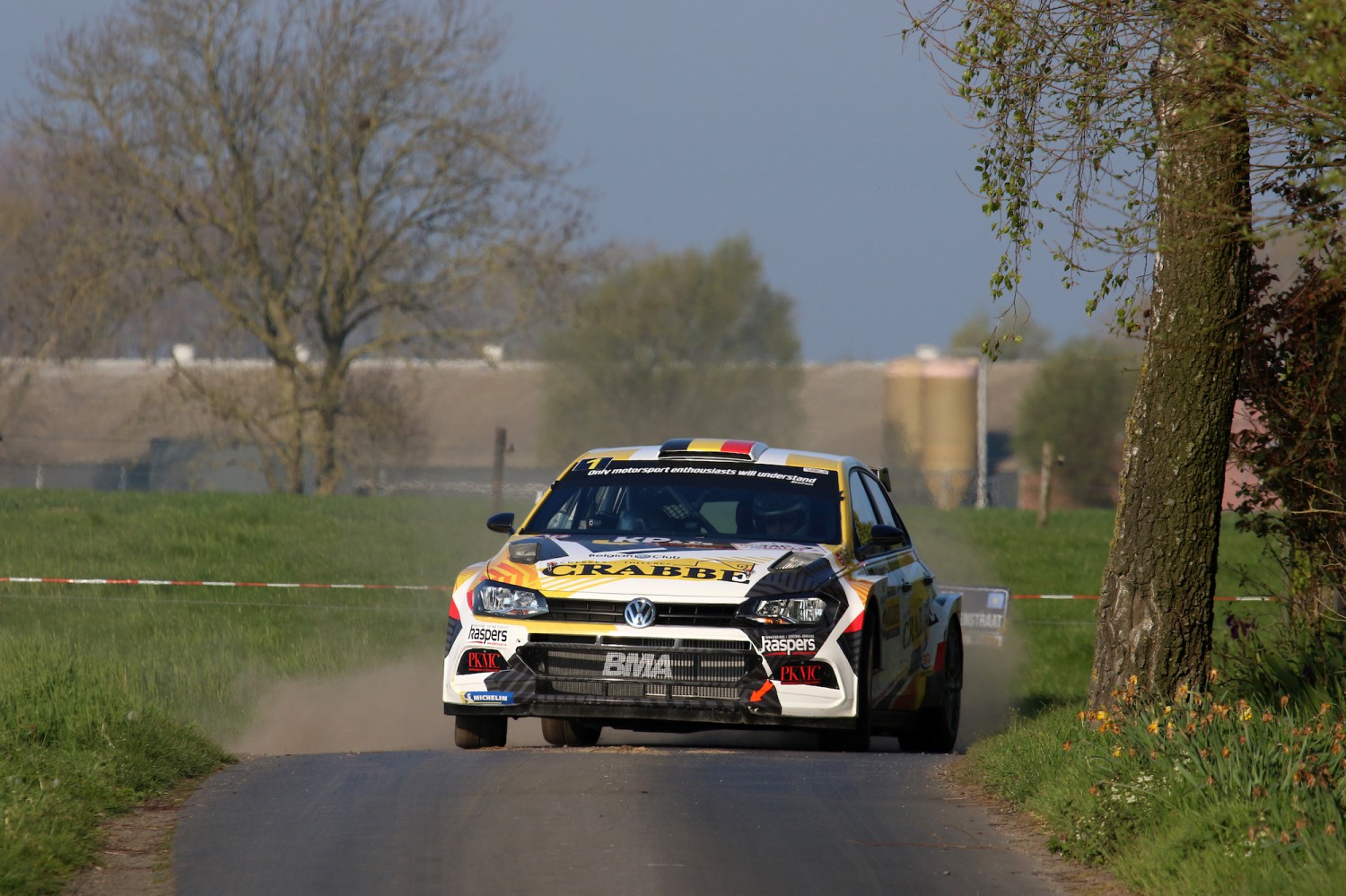 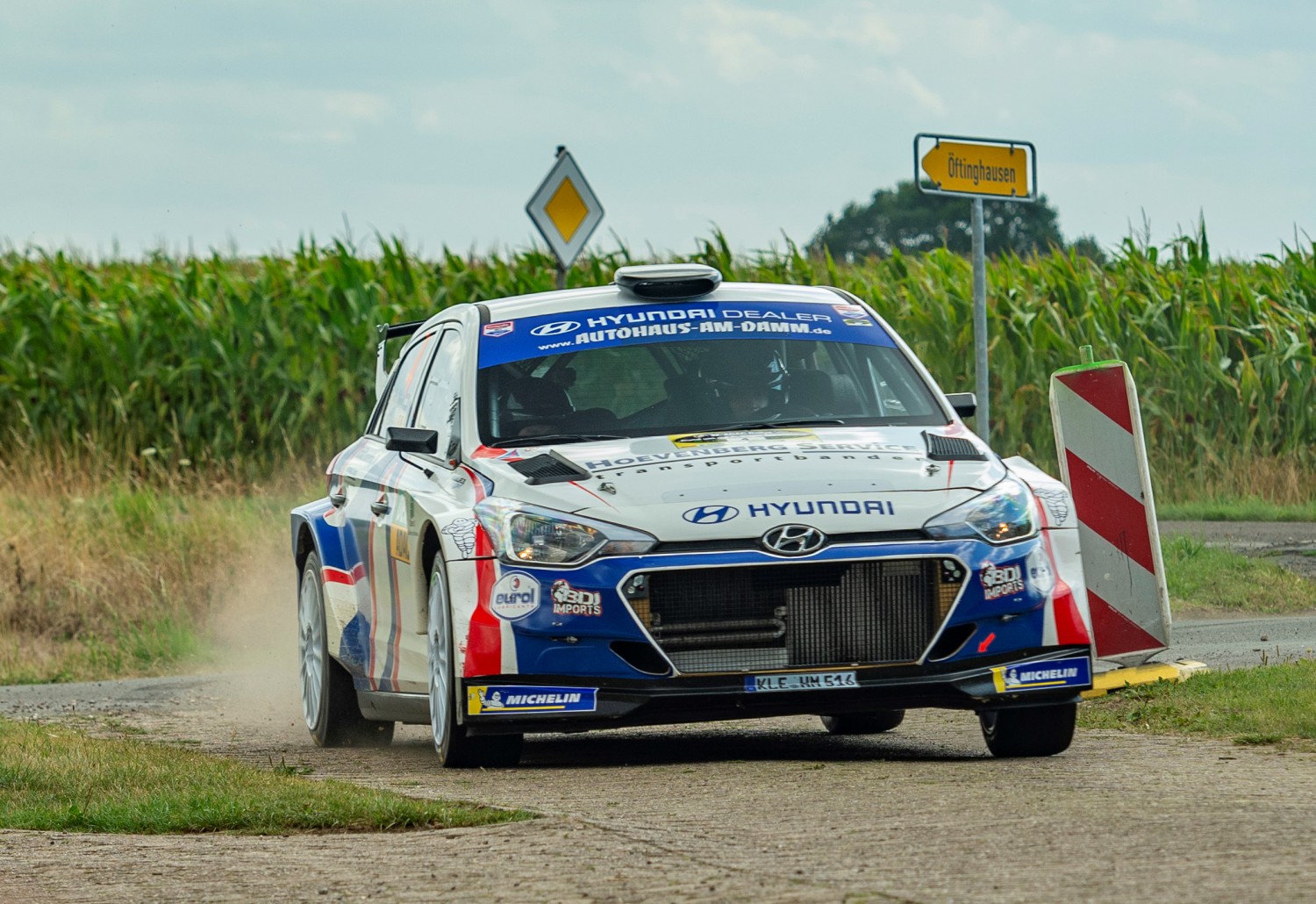