The TER leader to defend his position in Roeselare 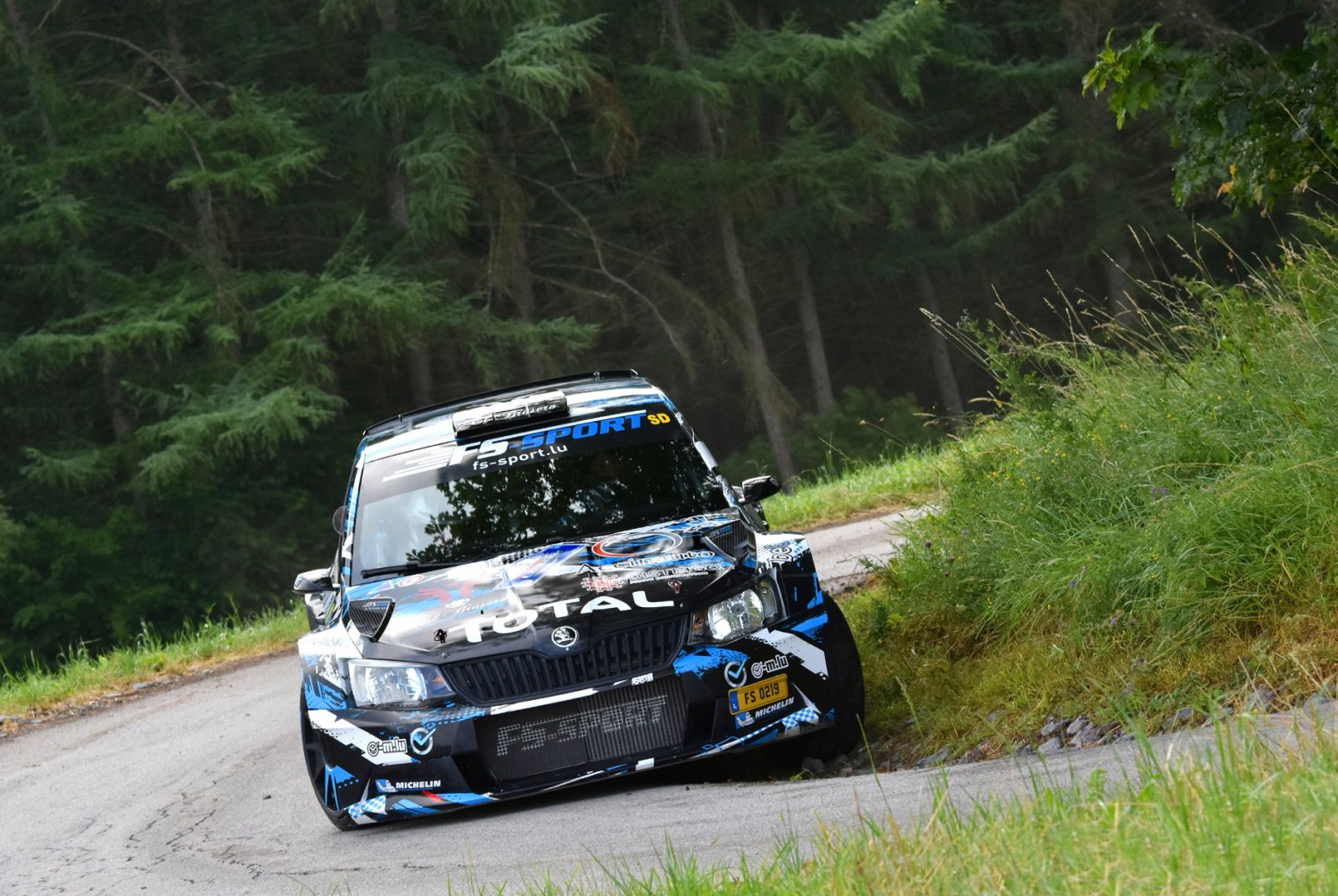 Luxembourger Steve Fernandes leads the series with his Skoda

The summer holiday offers a moment of relaxation for rally drivers. As a result, registrations for the ConXioN Omloop van Vlaanderen, scheduled for 6 and 7 September, were a little slow. But two weeks before registrations close, the big names are waking up.

We have expected the news that the Tour European Rally (TER) leader, Luxembourg's Steve Fernandes, will be in Roeselare to defend his lead – and it has come. Together with his Belgian co-driver Olivier Beck, Steve took the TER lead after the previous round of the series, the Rallye de Ferrol (in Galicia, in the North-West of Spain). That rallye celebrated its 50th edition this year and the Spaniards made the most of their home rally. Ivan Ares (Hyundai i20 R5) and Roberto Blach (Citroën DS3 R5) took first and second in the TER classification. However, Fernandes did a good job by staying ahead of German, Stefan Göttig and his Fabia R5. Fernandes now has 38 points, compared to 31 for Göttig, 30 for Ares and 29 for the Frenchman Sylvain Michel, who was the best TER pilot in the opening round in Antibes.

From a national point of view, Vincent Verschueren is the first top driver from the JobFIXers Belgian Rally Championship (BRC) to enter. In 2017, the team GoDrive driver won in the ConXioN Omloop van Vlaanderen taking a big step towards his first Belgian Championship Title. Last year he applied pressure to the 2018 Champion and rally winner, Kris Princen. For 2019, Vincent will be navigated by Stéphane Prévot – the first time the duo will appear together in Roeselare. Both are keen to achieve their first victory of the season and their first victory together.

Great entry for the Porsche Event!

The Porsche event, a side show that fans always look forward to, promises to offer a great fight involving Chris Debyser, the boss of ConXioN; Wouter Muylle, director of the eponymous bodywork company; Romain Delhez and Andy Lefevere, all with 911's GT3. There is also a treat with the British Stage Masters "championship" of Peter Lythell and Rikki Proffitt who will start with historic 911s. And let's not forget Glenn Janssens. He is registered with his powerful 911 SC in the Historic BRC.

As promised, the spectacle will be very varied in the 60th edition of the ConXioN Omloop van Vlaanderen. This is an event not to miss, both for the participants and the spectators. A reminder to competitors, the reduced rate on registrations is still available until 15 August.

The detailed program, the rules of the competition and the online registration form are available on the website www.omloopvanvlaanderen.be. 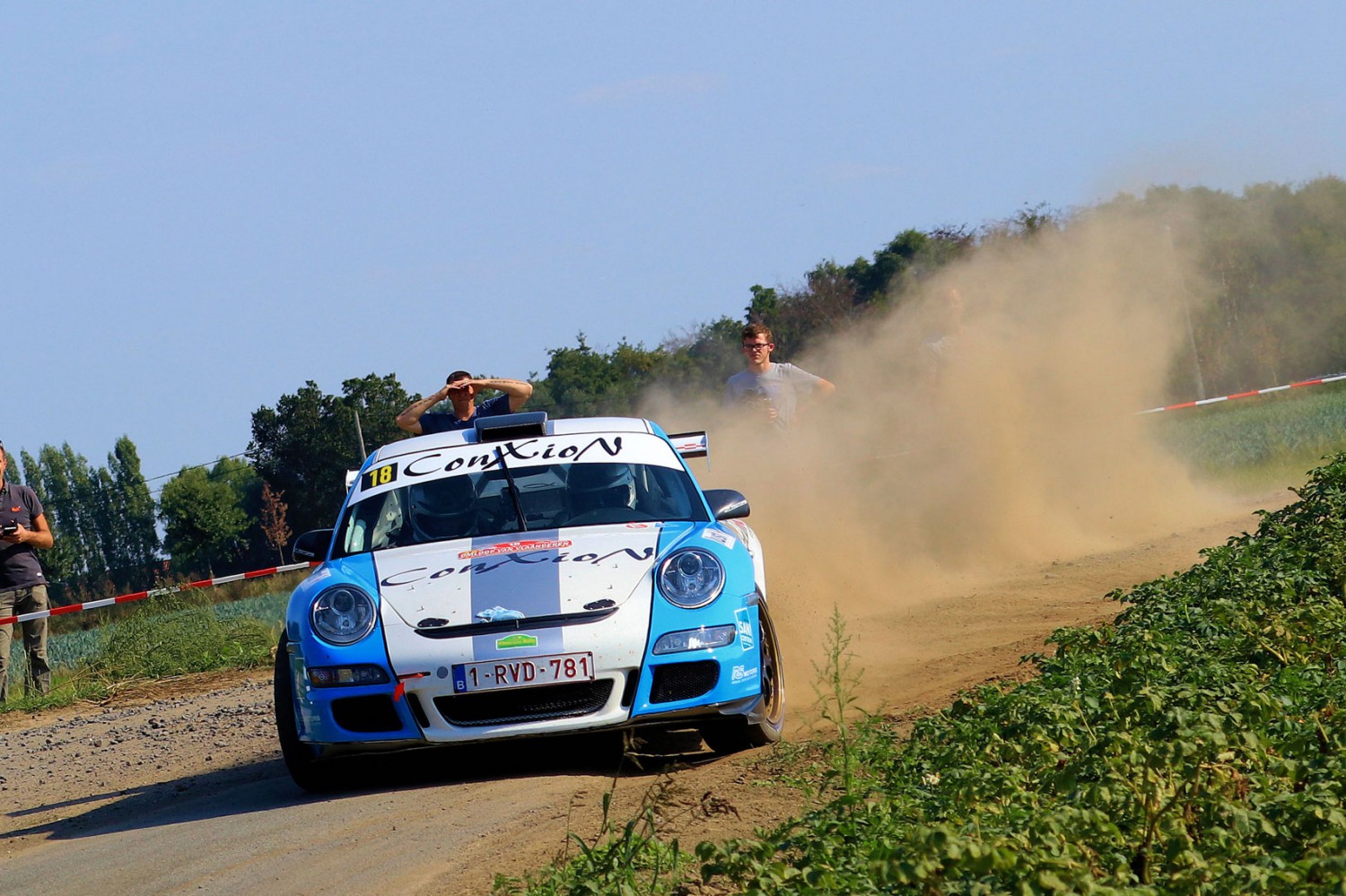