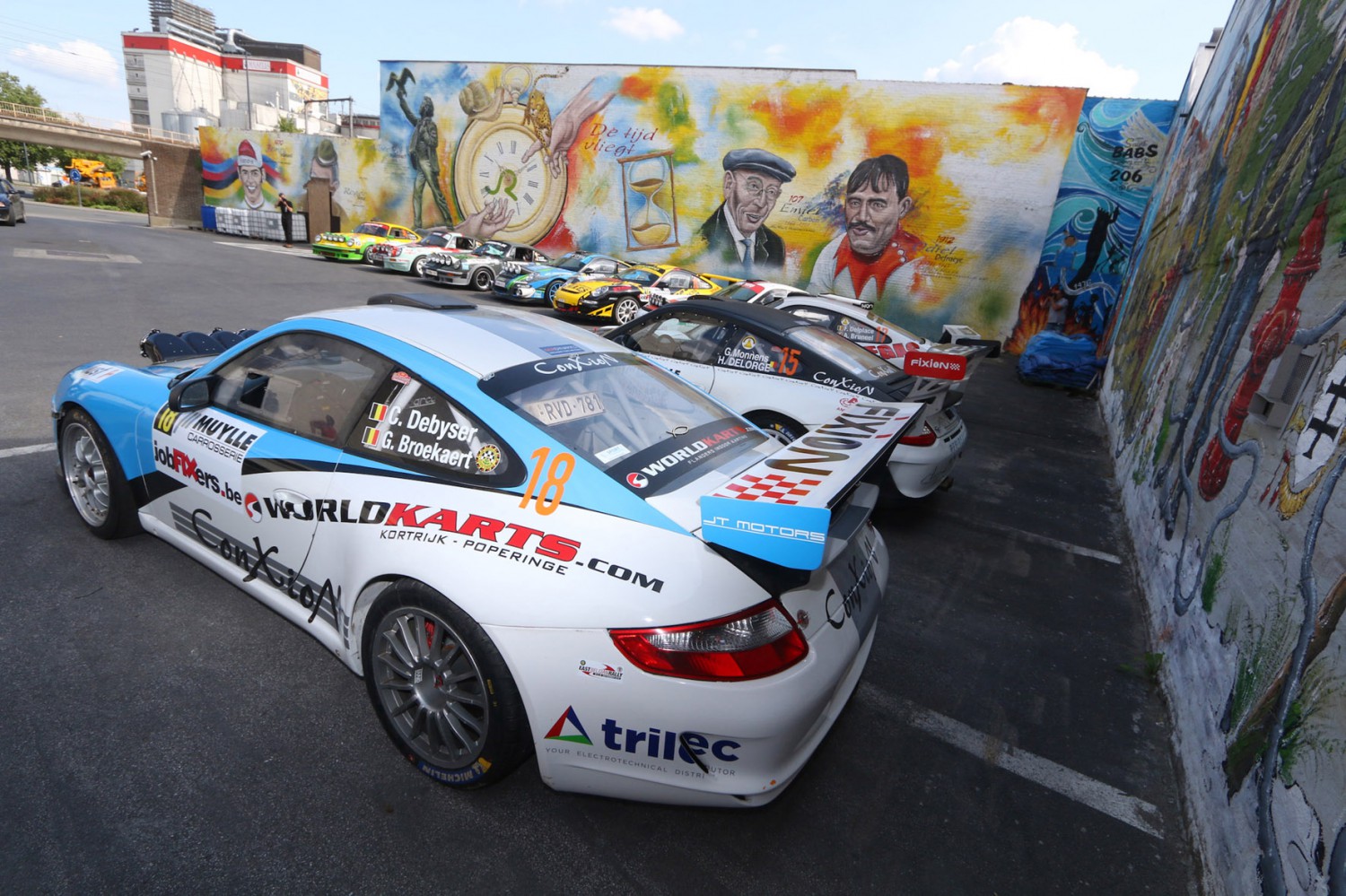 The Belgian Rally Championship (BRC) has rarely been this open and fascinating as this year and the Koninklijk Automobielclub Midden Vlaanderen (KAMV) intends to organise a memorable event just after the summer holidays: the ConXioN Omloop van Vlaanderen. The oldest road racing event of the country will celebrate its 60th anniversary later this year on 6 and 7 September.

"To celebrate this, we obviously want to organise a great celebratory event," according to the organisers. "We are trying to improve the international status of our event every year and this year we’re taking a big step forward. In the BRC, the ConXioN Omloop van Vlaanderen will be the rally that counts for the largest number of championships and series on the calendar. "

The big news of course is the fact that the ConXioN Omloop van Vlaanderen (or Tour of Flanders) will take the place of the Renties Ypres Rally in the Tour European Rally (TER). The TER is an alternative to the European Rally Championship and positions itself just below the World Championship. The TER was born two years ago and is run over five or six events in five or six different countries. The first rally will take place on 17-19 May in Antibes. Next up will be the Rallye de Ferrol in Spain (19-20 Juli) before the whole group sets sail for Roeselare for the ConXioN Omloop van Vlaanderen. Afterwards, there will be the Transilvania Rally in Romania (26-29 September) and the season’s finale at the Rallye du Valais (17-19/10) in Switzerland.

And the good news doesn’t stop there. The TER 2WD, TER Production and TER2 Cup, which was actually won by the Belgian Joaquim Wagemans last year, are by definition part of the TER. The new Tour European Rally Historic will however also be one of the competitions for which the result in the ConXioN Omloop van Vlaanderen will be taken in account. This championship is run over 6 events of which only 3 are common with the TER: the Tour of Flanders, Antibes and Valais. The Historic TER already kicked off at the Rally Moritz Costa Brava mid-March and then went to the Rallye Sanremo on 11-13 April. Between the Belgian and the Swiss race, the Historic TER will head for Spain for the Rallye Rias Altas (5-6 October).

Dutch and British championships come to Roeselare as well

And there is more! The ConXioN Omloop van Vlaanderen will also be taken in account for the Dutch Open Rally Championship, a competition where we often see some very nice top cars, and for the two "championships" of the British 'Historic Rally Car Register' (HRCR): the Rally Masters and the Mini Sport Cup. The latter competitions are reserved for the carefully maintained oldtimers which the British will take on their only outing outside their borders this year. For the Mini Sport Cup, the tarmac event will count for double the points since this event is quite a bit longer than the other races on the calendar. A spectacular competition to watch out for.

Porsche Event and E(lectric) Rally at the program

At a Belgian level, the ConXioN Omloop van Vlaanderen will obviously count towards the JobFIXers Belgian Rally Championship, the Historic BRC, the M Cup and the Criterium RACB. But then there will also be the Porsche Event, reserved for the racecars of all types and all ages from Weissach, and the Sanicentrum E Rally. With this event, the KAMV wants to keep innovating by running electrical cars in a regularity event.

The place to be on September 6th & 7th

One thing is for sure: the competition will be close at all levels and the motorsport fans will not know where to look first this first weekend of September. The population of Roeselare, 62,300 souls at the last count, will increase by a few thousand on this occasion. You better be multilingual to chat with the teams that will have flocked to Roeselare from the four corners of Europe. They will animate life around Roeselare, especially at the rally centre which will keep the new format put in place last year. The regroup and the service park will again be near the JB Motorsport buildings, same place as where the superstage on the industrial estate will start and where you will find the podium.

"The town of Roeselare fully supports us for this anniversary," says Yves Olivier, President of the organising motorclub. "The local authorities help us organising an event that attracts families. We aim to organise a fun event for drivers and spectators. We want to show that a well organised motorsports event has its place in our society, as opposed to drivers who drive at un-adapted speeds on normal roads."

So better block the weekend of 6 and 7 September in your agendas. Roeselare is the place to be! 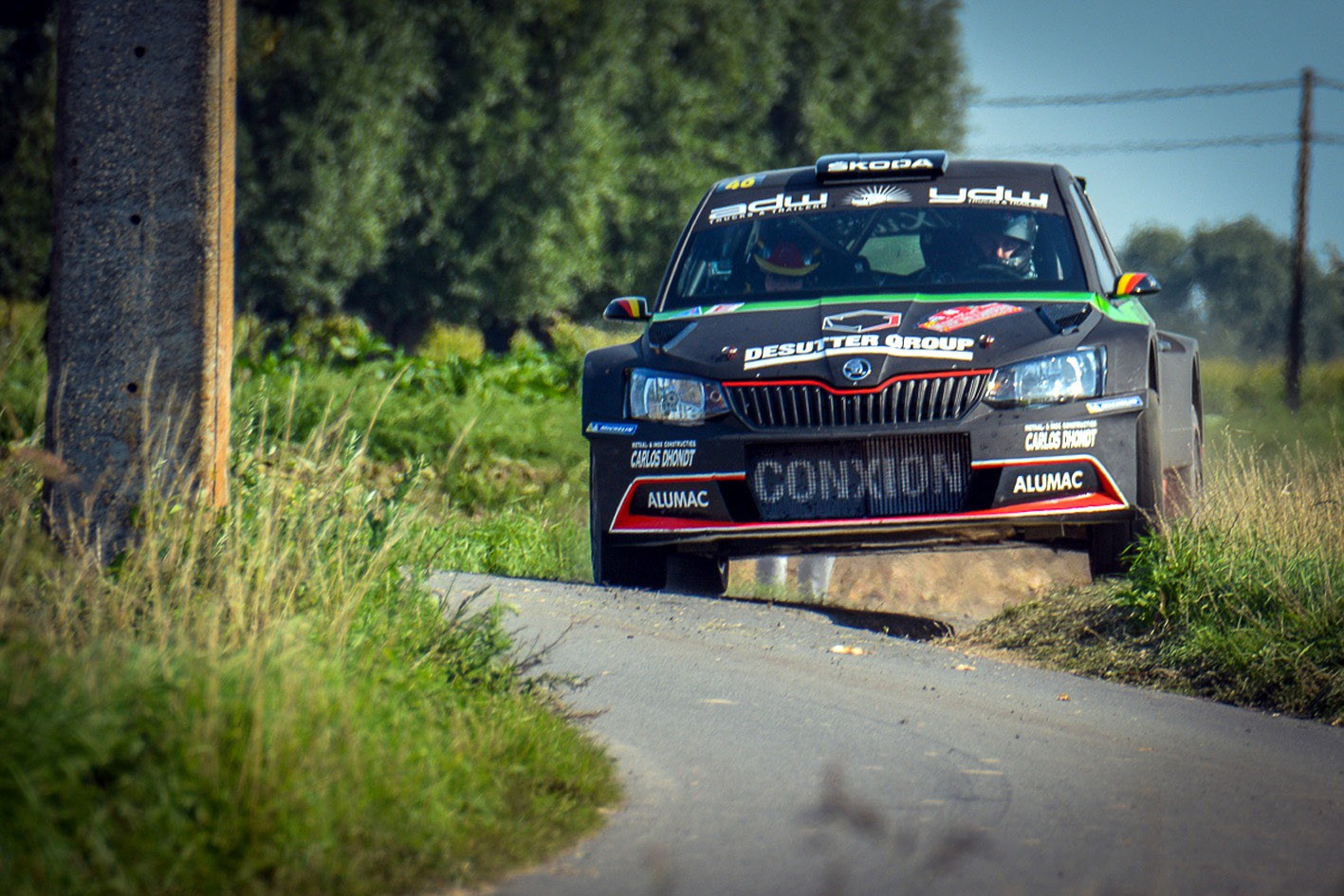