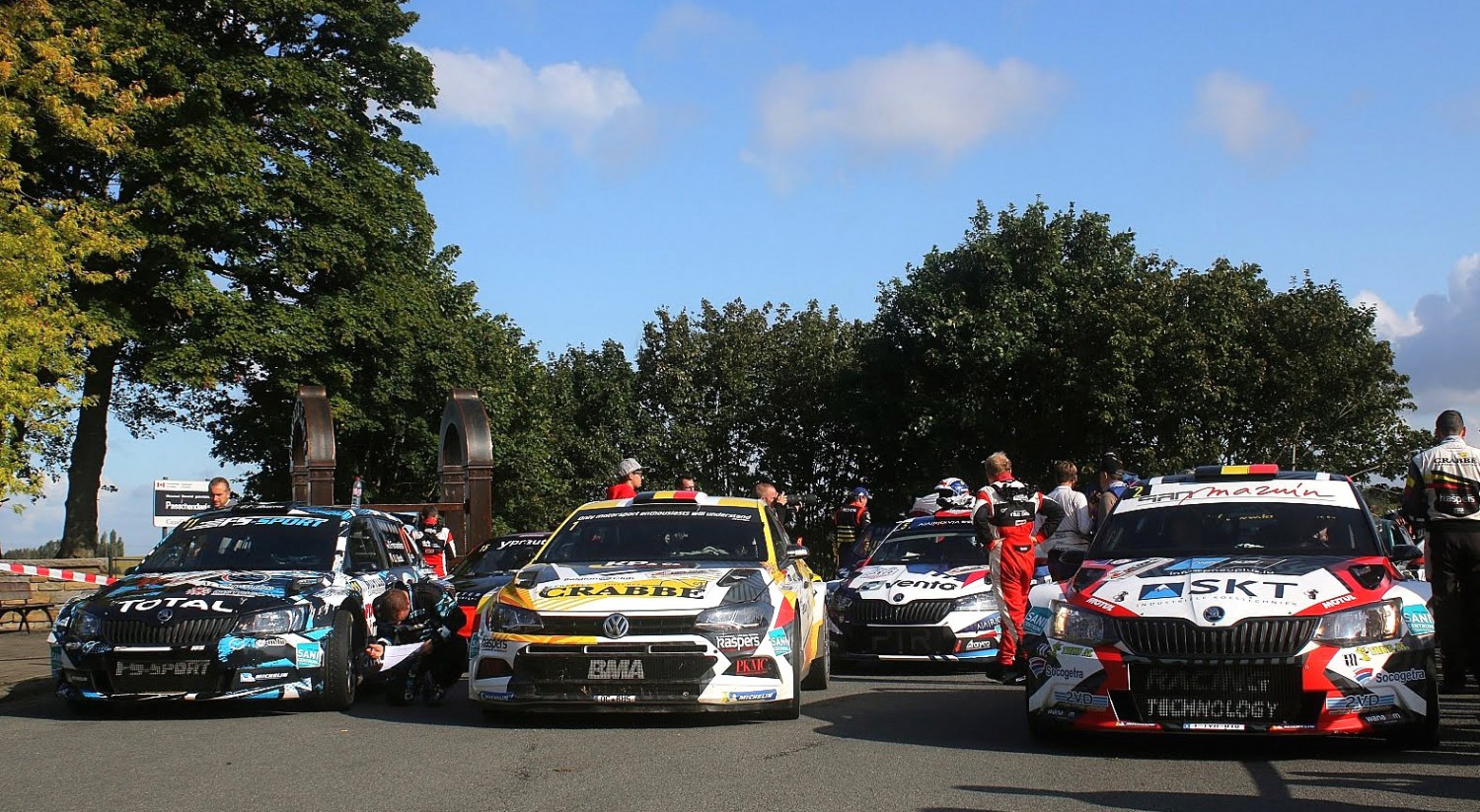 After nearly five months without competition, everyone in the rally is eager to hear the roar of engines in the countryside or forests and the screech of tires on the asphalt. In Belgium, everyone is hoping that the JobFIXers Belgian Rally Championship can resume the first weekend of September. At the same time the World Rally Championship resumes in Estonia, the ConXioN Omloop van Vlaanderen, based in Roeselare, should also be underway.

The question that everyone keeps asking themselves remains: "Will the health situation allow this second round of the championship to take place?" KAMV, the organising club of Roeselare, delivers its team’s current state of mind...

"In the first days of May, the forecasting about the Covid 19 crisis was positive. So we decided to go on with the preparations of the 61st edition of the ConXioN Omloop van Vlaanderen, eligible for the TER, the BRC, the RACB Criterium and the RnR Regularity," explains Marc Vandemoortele, Secretaris of KAMV and Vice-Director of the rally.

"The registrations opened at the end of May and immediately, we received a large international response. It is clear that everyone is looking forward to rallying again! The only drawback to the great interest is that we had to create a waiting list. The participants involved were notified by email.

The meetings with the government, namely the Rally Commission, and the Provincial coordination meetings went smoothly and the provisional approvals of all municipalities involved have been issued. Since 1 July, the Flemish Government has made a CERM (Covid Event Risk Model) available to the organisers online. This was completed together with the municipalities concerned with the ConXioN Omloop van Vlaanderen for the Shakedown, the service park, the public points and the public zone in front of the Rally HQ on SS Zoning. By providing the necessary measures (limited authorised public access, mouth masks, disinfectant gels, walking lines, extra stewards, limited number of public zones...) we obtained the "green code".

However, we cannot deny that, as an organiser at the moment, we are not 100% comfortable. The media brings us a lot of "bad news" about the rising infection rate. The second wave is coming. As an organiser, as a participant and as a spectator, we are all reading the tea leaves. How will it evolve further? It will certainly not be up to us. We are working hard on the preparations, but keep in mind the possibility that stricter conditions may be imposed and that it could even be cancelled. We now realise better than ever what our fellow organisers felt who had their round cancelled just before it was to start.

That is why we ask all motorsport enthusiasts to understand our decision not to publish entry lists and to not start presale tickets. Just like you, we will keep a close eye on the evolution of the situation and hope to bring you good news from August 15 (3 weeks before our event)."

Everything is therefore ready for a new edition of the oldest rally in Belgium. Commitments came in en masse. Many Britons, also lacking in competition, should be there. The Criterium is full. And the 'Historic' are obviously not left out. It remains for all of us to cross our fingers and hope that the Belgians remain sufficiently cautious to avoid a worsening of the health situation.