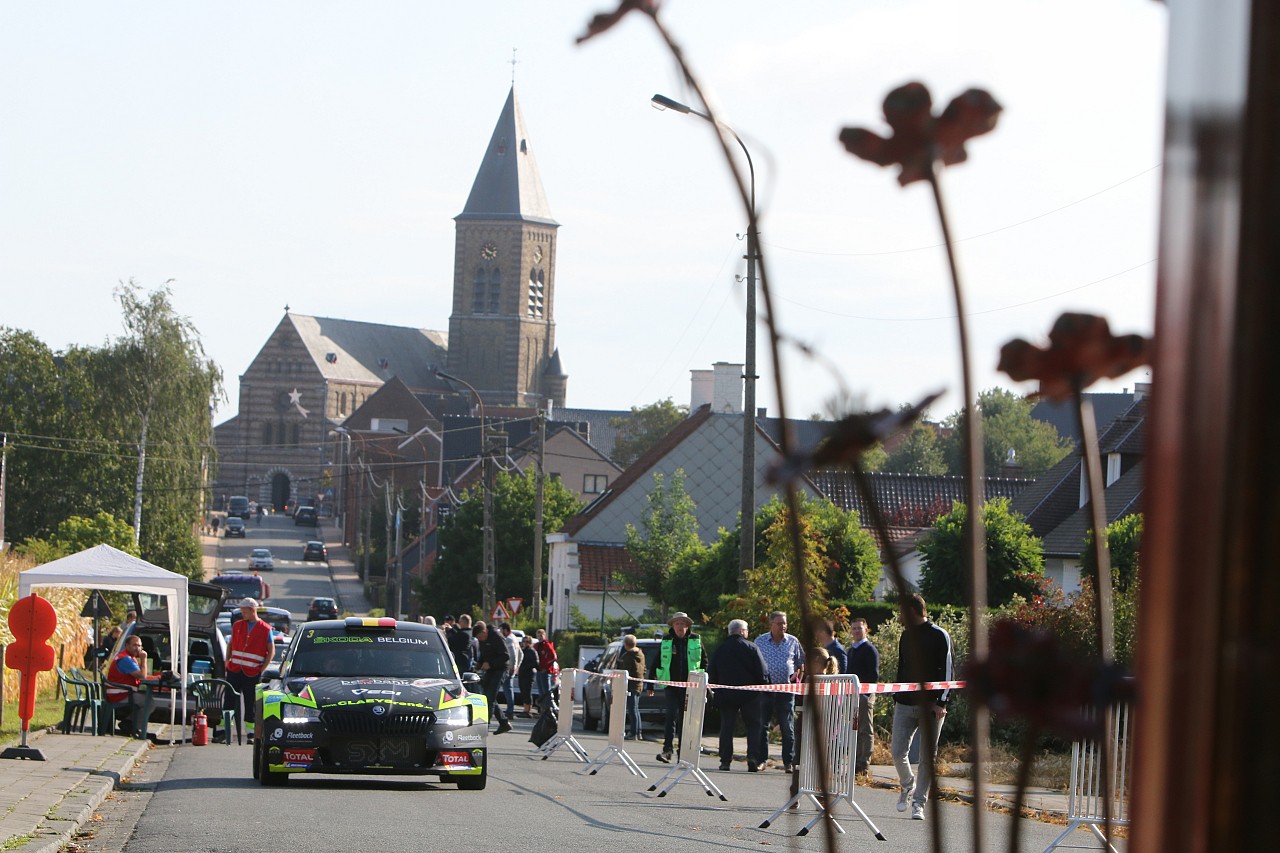 The second loop of the second leg of the ConXioN Omloop van Vlaanderen barely brought about any changes in the classification, despite an unexpected rainstorm in Rumbeke. But, just after the last service in Roeselare, the bad luck struck. Leader Adrian Fernémont, the authoritative leader since the start of the rally, had to park his Skoda Fabia R5 aside on the way to the start of the Passendale trial with mechanical issues. However, with a 22 second lead, he almost had the win in his second "home rally". After all, Fernémont was for many years one of the drivers of Team Floral, the team that now houses the rally centre of the ConXioN Omloop van Vlaanderen.

Adrian Fernémont remained cautious for his job: "A rally lasts until the finish, but I can tell you that we have not yet experienced a perilous moment. We know our Fabia R5 very well, of course, and with this changeable weather that is an advantage. Sébastien and Kevin may have to look a bit more where the limit is."

It was particularly unfortunate that Adrian Fernémont's rally came to an end as a win for him could have brought the excitement in the Belgian Championship title fight. A win would have closed the gap considerably.

The lead of the rally is taken over by Sébastien Bedoret, who previously had no eye to a first victory: "On a regular basis it seemed impossible to make up for the 22 seconds, because Adrian drove a fantastic race. I mainly looked behind me, because Kevin Demaerschalk also kept pushing..."

Kevin Demaerschalk looked with hopeful eyes at the dark clouds: "In the rain our Fiesta was incredibly efficient and easy to control on Friday evening. On dry land, the adjustments have already been improved, but we are still a little short of the drivers who know their cars better. After all, we had only driven the Ford for 50 km ... "

Vincent Verschueren follows in third place, 11.6 seconds from Demaerschalk and 4.4 to Kris Princen, the leader in the Championship who still hasn’t found his way in Roeselare. "The team tells me that there is nothing wrong with the car, but I can assure you that something is thoroughly wrong. If I brake hard, then the four wheels lock and the car breaks out too aggressively. I can't go all the way," said Princen, who drives the car with which Craig Breen won the Ypres Rally.

PJM Cracco follows 3.6 behind from Princen, while in turn he is 4.7 ahead of Ghislain de Mevius, who was unable to repeat his strong performance on Friday evening on dry stages.

In the Junior BRC, Gilles Pyck continues to control the match and in the M Cup, Gunther Monnens has all the cards in his hand, although the Limburger has problems with the rear bridge of his M3. In Historic, Bjorn Syx made a mistake, but he remains the leader from Paul Lietaer. 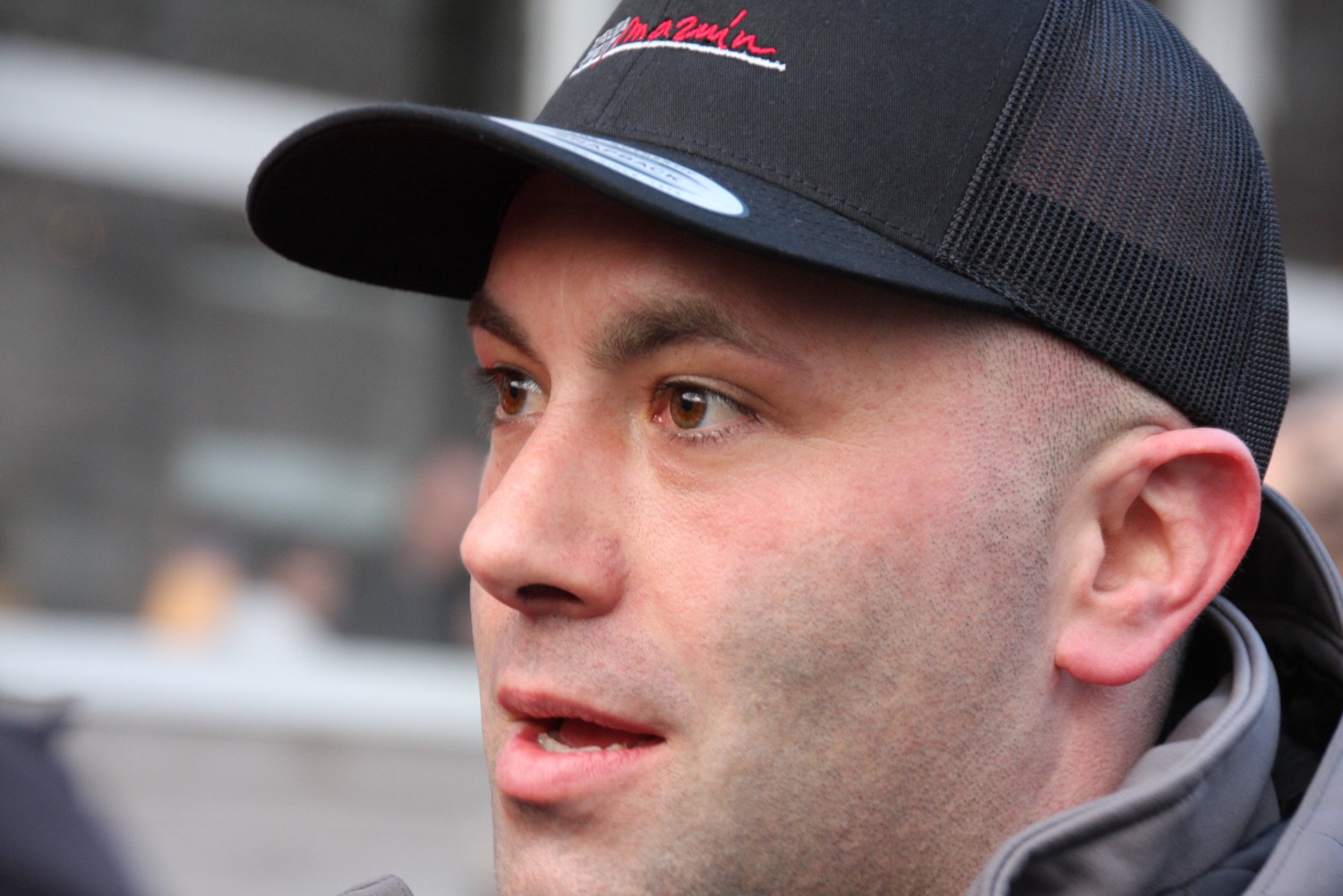