Historic to present a big fight 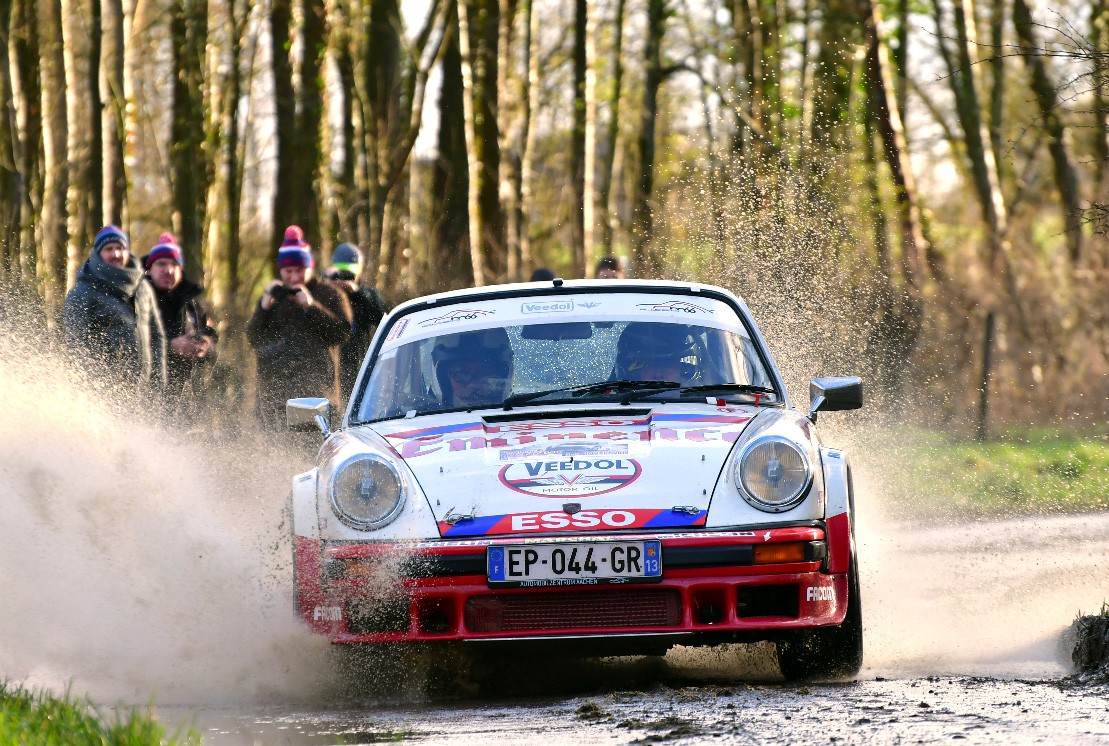 60 year anniversary for the Mini Cooper

The Historic field accounts for almost 30% of the starters in the ConXioN Omloop van Vlaanderen. The British have turned up in big numbers, specially to celebrate the 60th anniversary of the legendary Mini, which coincides with the 60th anniversary of the oldest rally in the Belgian Rally Championship. It promises to be a very exciting battle at the front and throughout the field.

Paul Lietaer back with his Opel Manta 400

There will be a fierce battle between the Youngtimers for the victory in the Historic BRC. The West-Flemish classic will be a fan favourite because all the top drivers are present. This is how Paul Lietaer comes to the start with the Opel Manta 400 after he became champion last year. The ‘Mustache’ has something to make up for in Roeselare, after an unfortunate crash on the Zoning in his Manta last year.

Pride on the line with TER Historic vs HBRC

One to keep an eye on will be from the rapid Bjorn Syx, who was the fastest in his BMW M3 at Ypres held in June. Syx will have to fend off two other BMW M3 drivers, Guino Kenis and Danny Kerckhof, not to mention, the Ford Sierra's Cosworth from Dirk Deveux, who lies second in the Championship, Stefaan Stouf and Frank Baert. One cannot forget the Porsches, particularly that of former Belgian Historic Champion Glenn Janssens and Hans-Walter Schewe, the leader in the TER Historic. Syx and Kerckhof also compete for the TER Historic.

There will also be a battle between the Opels and Escorts with fast Opel drivers Jens Maes, Stephen Vankemmel and Danny Vancoillie battling the Escorts of TER Historic participants, British Tim Metcalfe, second in the standings, and Vince Bristow.

Important outings with a double round in the HRCR

For the rest, we are curious where the British pilots from the Challenge HRCR Stage Masters and the Mini Sport Cup feature in the standings. For the celebration of the 60th anniversary of the iconic car, no less than 17 classic Mini's are expected in Roeselare. Among them are probably the best pilots of the HRCR, with Clive King, who already has taken his category three times, currently leading the point standings. After three rounds in the Stage Masters and four in the Mini Sport Cup, Peter Ellerby is also in the running for the two "titles". It should be noted that in the Mini Cup the points are awarded per age category. As such Andrew O'Hanlon and Craig King have achieved a first place in the Class C where the competition seems harder than in Class B.

Among the other brands, Paul Kendrick in a Ford Escort Mk1 RS1600 is the most regular contender. He sits in fourth place in the Stage Masters. Mike Barratt (Ford Cortina GT), Peter Lytthel and Rikki Proffitt (both in Porsche 911s) hope to gain their first points of the year. As the previous round of the HRCR, which should have taken place in August in Scotland, was cancelled, the drivers have been itching for start of this ConXioN Omloop van Vlaanderen. It will be a very important round for them, because their rallies usually take place over 30 to 60 minutes against the clock. The 199 km on the program in the ConXioN Omloop van Vlaanderen is twice as long. As a result the competition in Roeselare will count for two rounds: one round to take place per day. Therefore stakes in Roeselare are high. This is a one-off trip outside of Great Britain, and there is only one round left on the HRCR calendar. The drivers have it all to play for.

To round out the field, there are also two Japanese teams who will participate in the Mini Sport Cup for the first time. In short, the seventh round of the Historic BRC can count on a very strong, varied and international starting field. The battle with the classics will certainly be just as exciting as with modern cars. 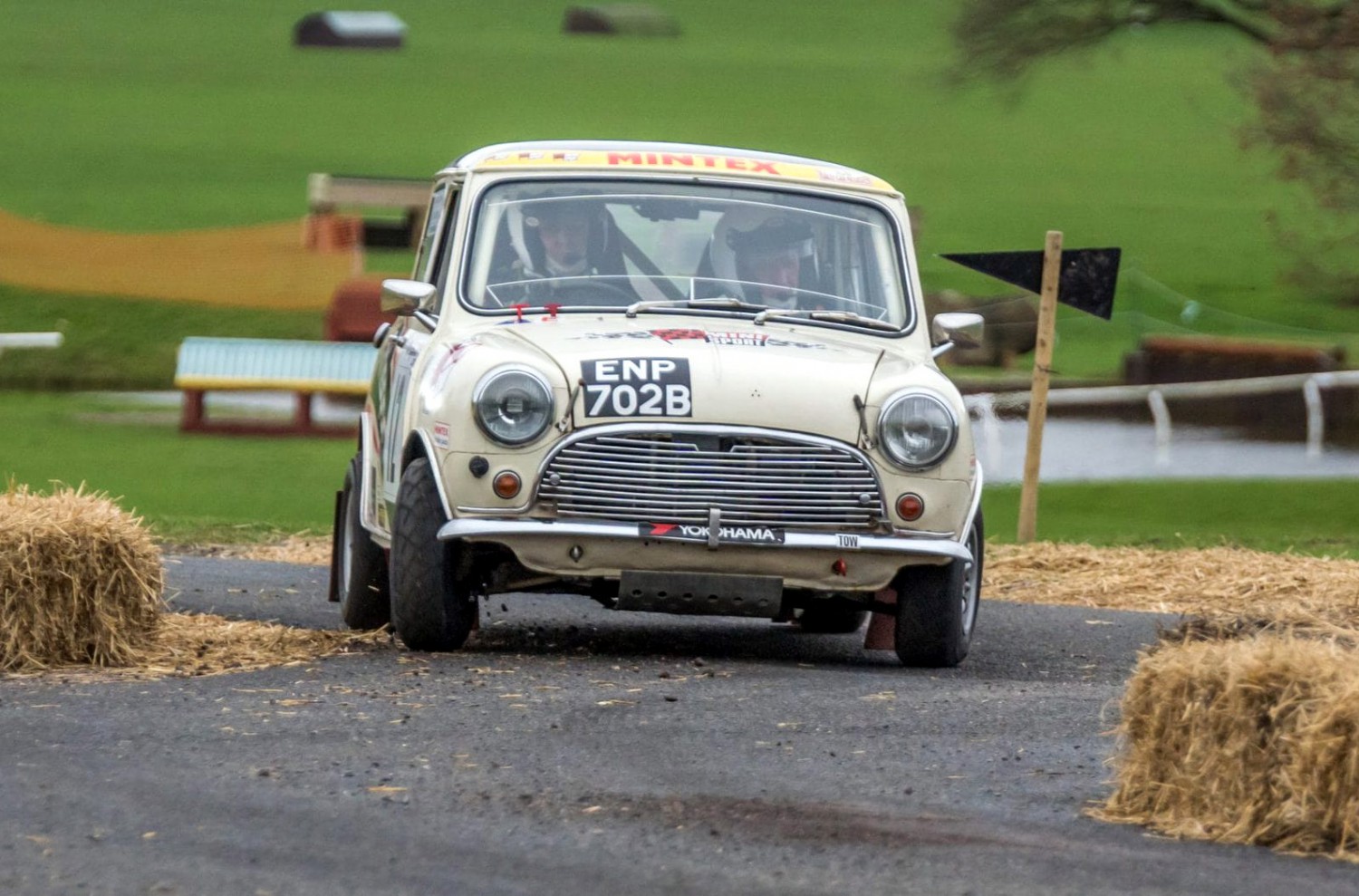 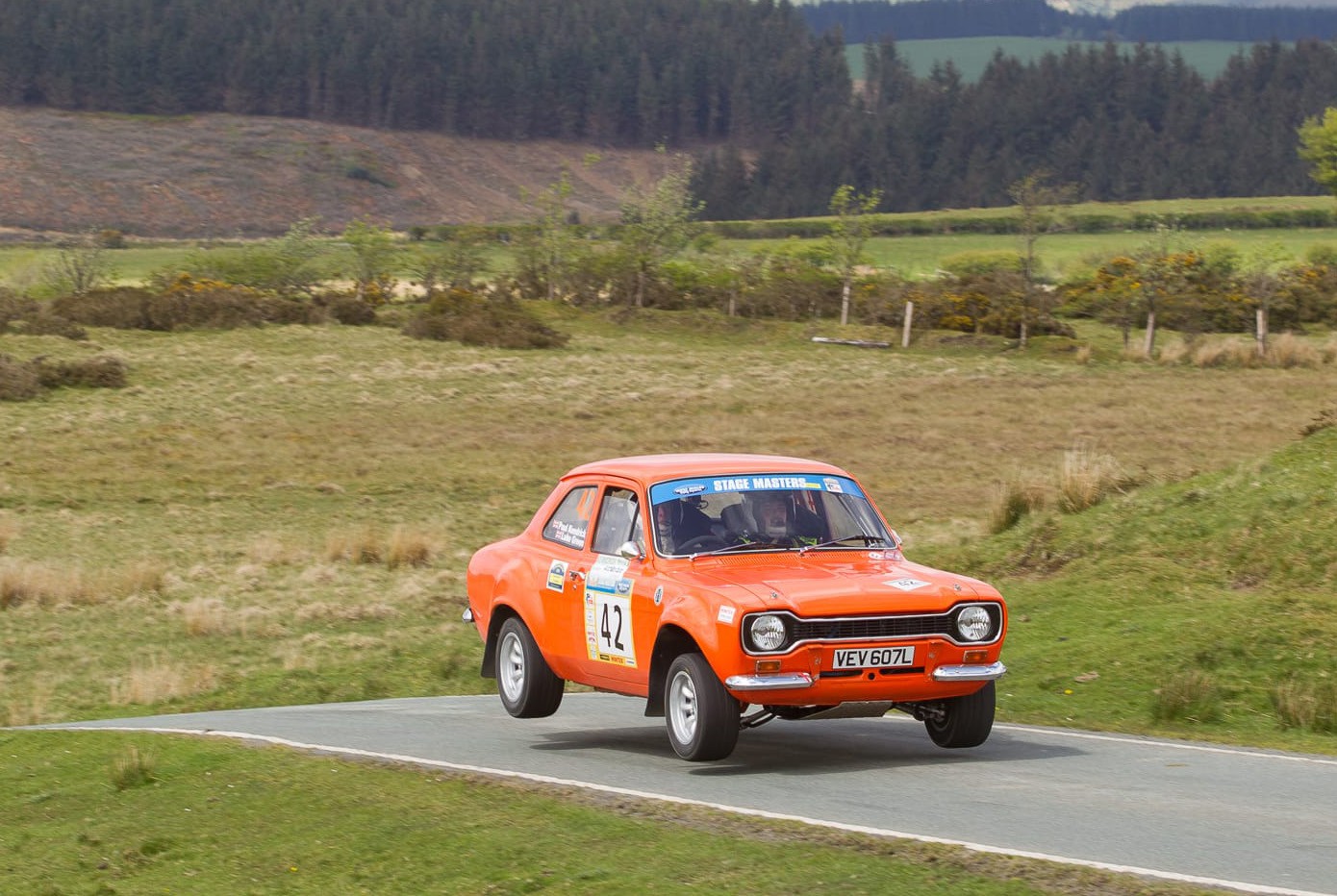