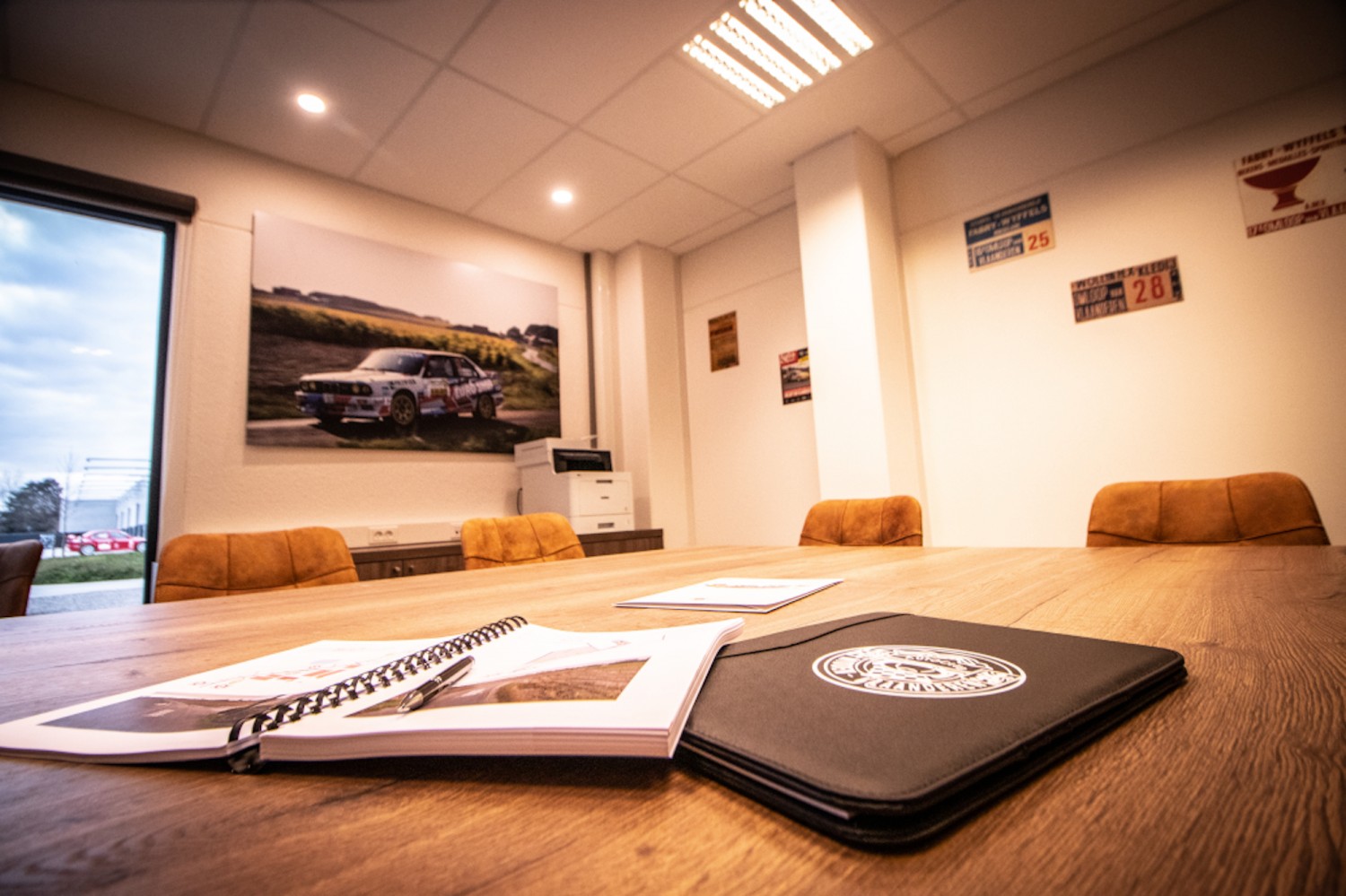 The 62nd edition of the Omloop van Vlaanderen will be significantly redesigned. The organisation promises that no less than 30 percent of the special stages will change. The formula for success, with a test day on Wednesday, a compact Friday stage and an intense Saturday, will be maintained.

The new year has only just begun, but the Koninklijke Automobielclub Midden Vlaanderen (KAMV) is already looking ahead to the first weekend in September for the 62nd Omloop van Vlaanderen, the seventh of ten rounds of the Kroon-Oil Belgian Rally Championship. It will bring a lot of changes, but at the same time build on the success concept. This is only possible thanks to the constructive cooperation with Roeselare and the other municipalities.

Friday 2 September will be a tough opening day, just like last year. It will be very compact and the tests will follow each other in quick succession thanks to very short connections. At the same time, the organisation is responding to some requests from participants and teams. In the previous editions there was always a "tyre fitting", where the pilots and co-pilots had to change their tyres themselves and where there was no service moment. This will change with a service session in between so the whole team will have to play their part on that important opening day.

The main event awaits on Saturday 3 September with a lot of renewals. It is KAMV's ambition to make annual changes to the course so that it remains challenging for everyone and newcomers are not too disadvantaged by drivers with years of experience. The day will conclude with the Power Stage, so the excitement will last until the end.

"We have seen that those Power Stage points at the end of the championship proved decisive in the battle for the championship. That importance will only increase, so we have anticipated that with two race days," said the organisation. "Participants are also required to complete three of the four rallies with a Power Stage, so we are already sure that many top drivers will cross swords in our Omloop."

On Wednesday 31 August, the shakedown takes place again, with a separate section for a limited number of participants. In the evening, all the participants will get the chance to prepare themselves. The course will also be changed, but the village centre of Slijps will remain the beating heart of this dress rehearsal. There will be reconnaissance on Thursday and Friday.

The 62nd Omloop van Vlaanderen will certainly count for the BRC, but KAMV is also sure of the exciting Stellantis Rally Cup Belux and the spectacular BMW M Cup. And when the corona waves subside, the Omloop is also expecting plenty of Brits for the HRCR Stage Masters Challenge and the HRCR Mini Sport Cup, ensuring the international character of the 62nd edition. Championships and brand formulas may be added to the bill at a later date. "We received a positive evaluation from the FIA last year, after the European Rally Trophy also visited us. We have submitted our application again and hope for a positive answer", the organisation concludes. 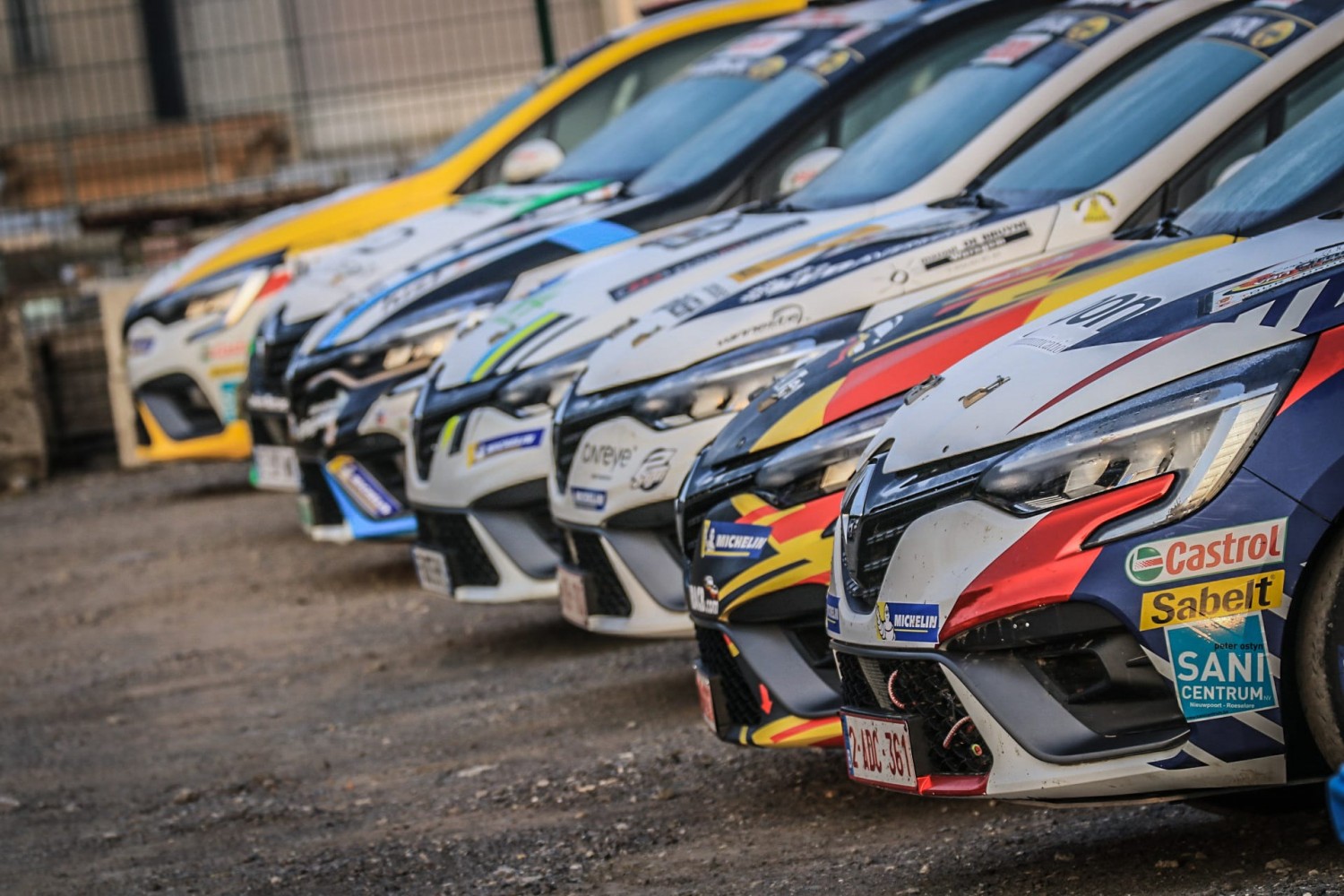