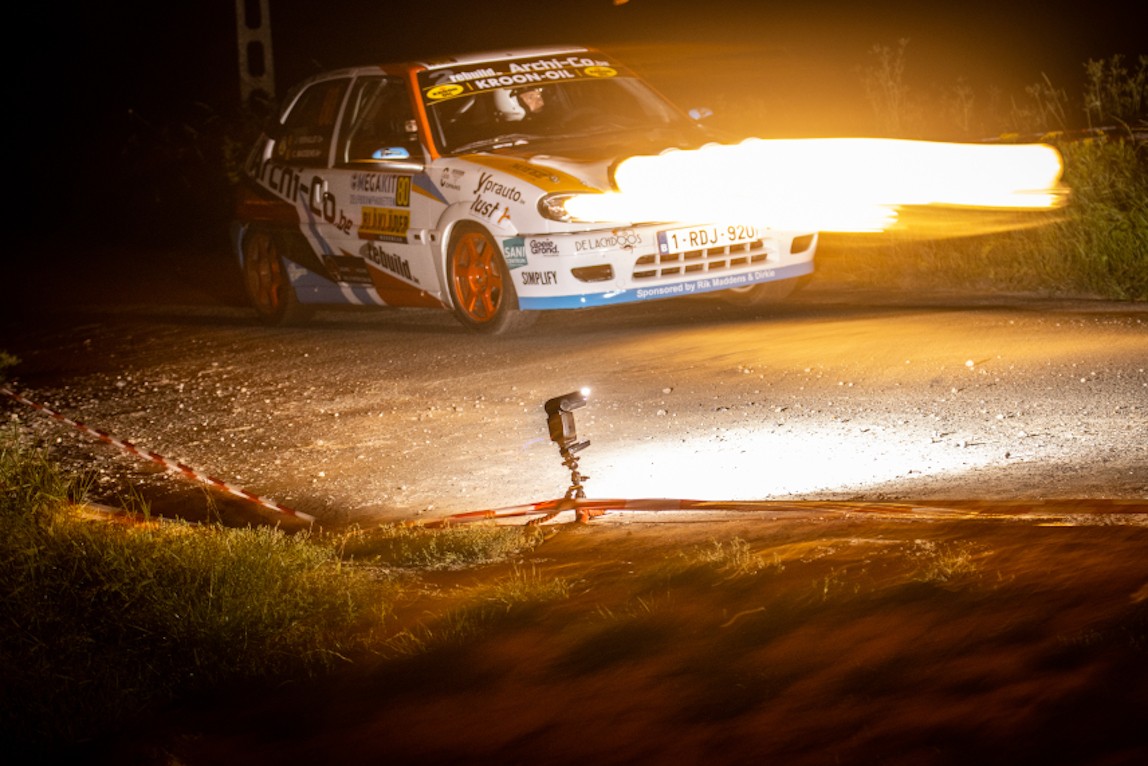 In a few weeks time, precisely on Saturday 26 February, the Haspengouw Rally will mark the launch of the Kroon-Oil Belgian Rally Championship 2022. A new championship will be launched within the framework of this Belgian Championship, the RACB 2WD TROPHY, which succeeds the Rally Criterion.

Contrary to what was the case for the Criterion, the RACB 2WD TROPHY will not be a separate test. The participants of the 2WD Trophy will also play the whole rally. Moreover the RACB 2WD TROPHY will be organised on all stages of the Kroon-Oil BRC. Competitors can score points for each of the 10 championship stages and all points gained will count towards the final ranking of the RACB 2WD Trophy. The 2WD Trophy will have its own overall ranking, with the same distribution of points for the first 10 in the ranking (25-18-15-12-10-8-6-4-2-1), and there will also be a class ranking.

Conventional tyres - petrol in the trade

In order to keep costs at a maximum, participants in the RACB 2WD Trophy must drive in conventional tyres. They also have to use petrol from the conventional trade.

In agreement with BRC Promotor and RACB Sport, the organisers of the Kroon-Oil BRC competitions have made an agreement to give the participants of the RACB 2WD Trophy a considerable discount on the commitment fee. This way the competitors pay the same amount as the competitors of Junior BRC (for example Haspengouw 650 Euros; South Belgian Rally 600 Euros, 2 days rally about 950 Euros).

In short, very favourable conditions to enjoy this year's special races of the Kroon-Oil Belgian Rally Championship, but also the atmosphere, the charisma and the breakdown of the national championship.