Omloop van Vlaanderen looks back on a successful 61st edition 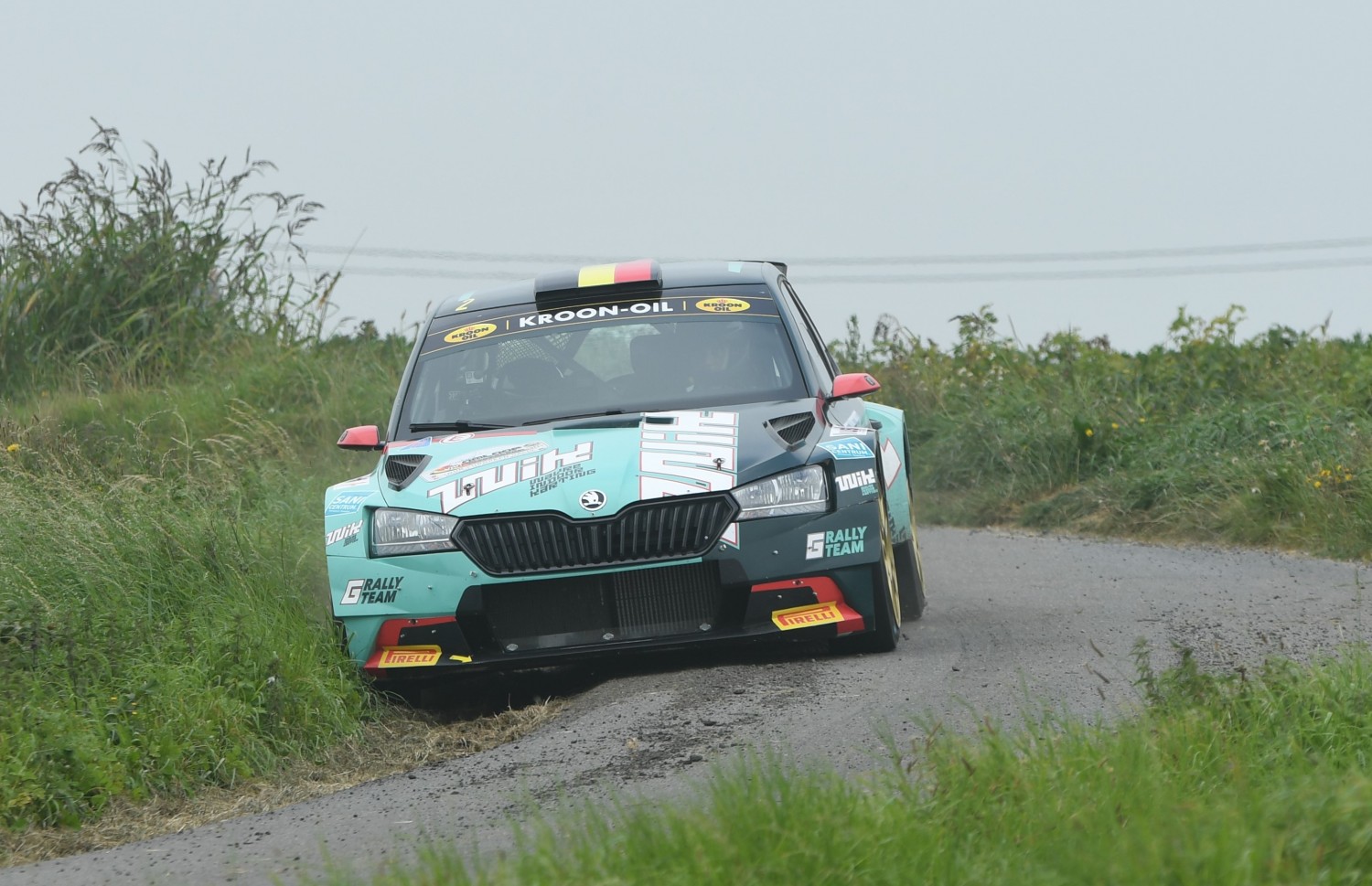 The organisers of the Omloop van Vlaanderen look back with satisfaction on their 61st edition. The public came to Roeselare in large numbers to see the tenors of a dozen championships and brand cups at work. And with Ghislain de Mévius, the Royal Automobile Club Midden Vlaanderen had a fine winner.

Early on Friday afternoon, there were a lot of people in and around the rally centre. Many people enjoyed seeing the drivers change their tyres themselves in the 'Tyre Fitting Zone', a unique concept in the Belgian Rally Championship. And also for the first passage on the Zoning there were a lot of spectators scattered around the event area.

Also on Saturday, many rally fans went to the special stages and the epicentre in the Zwaaikomstraat where they could enjoy three more passages on the Zoning for free.

The rally itself also went more than adequately. The final pass at Passchendaele had to be cancelled due to safety measures. The only downside to a flawless organisation but the best proof that the safety services and the script worked perfectly.

With Ghislain de Mévius, leader of the Belgian rally championship, the Omloop van Vlaanderen had a dream winner, exactly 25 years after his father Grégoire de Mévius won the rally. With Vincent Verschueren and Adrian Fernémont, winners of the Power Stage, there were two more Belgian champions on the podium, indicating the high level of competition this weekend.

The level was also extremely high in the other classes, and the Omloop had some wonderful winners with Paul Lietaer in historic, Gilles Pyck in the Clio Cup, Charles Munster in JBRC and Gino Bux in the Stellantis Cup. There were also international winners, including Edgar Vigo Lopez who almost secured the title with his victory in TER 2WD. In addition, the spectators visibly enjoyed the Volvo Euro Cup that brought a lot of Swedes to Rodenbach city and of course the spectacular M-Cup, won by Tom Ceuppens.

The organisation is satisfied with the outcome. Our formula works: a compact competition with a lot of kilometres, the rally stages in the heart of our rally centre, the atmosphere that we raise year after year, ... and all that in a period in which we are just coming to terms with one of the worst health crises in our history. Many supporters were delighted to be able to look at the cars again on the tests. We also saw a lot of people who are less familiar with the sport come to take a look in the service area. We are delighted that we are able to bring the rally back close to the people. We can therefore be proud of our staff, our partners, the emergency services and the local authorities involved, with Roeselare at the forefront of this,' is how it sounds.

There is not much time to rest. The Royal Automobile Club Midden Vlaanderen will further evaluate this edition and immediately set to work to make it even better next year, for public and drivers alike! Meet up on 31 August for the shakedown and 2 and 3 September for the 62nd Omloop van Vlaanderen.