Over 120 teams get ready for 61st Omloop van Vlaanderen 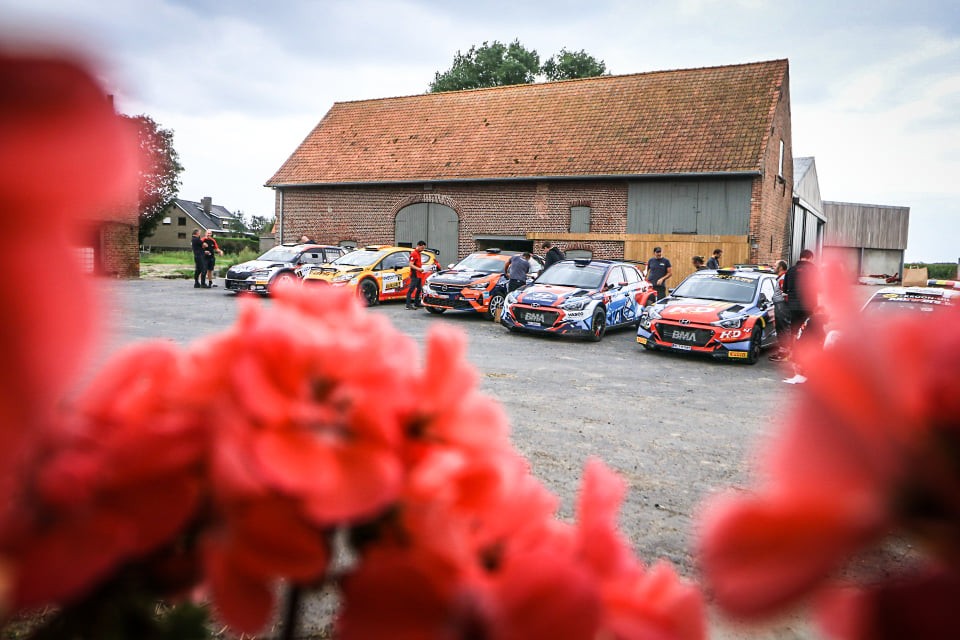 Over 120 teams, divided over more than ten international championships and brand cups, are preparing for the 61st Omloop van Vlaanderen, which has been thoroughly redesigned. Among the participants, a lot of foreigners and brand cup riders will be present. Meanwhile, tickets are still available.

The participants come from six different countries, of course with the Belgians at the forefront, including the current top six in the Belgian rally championship. The second largest group are the Swedes, with no less than ten teams. They are coming as part of the Volvo Euro Cup. In addition, a lot of Brits and Irish will be crossing the Channel, among others for the British Mini Sport Cup and the TER Historic. There are also a number of Frenchmen on the starting list, and with Edgar Vigo López, there is even a Spaniard at the start. He will be aiming for the title in the TER 2WD championship. The Omloop van Vlaanderen thus proves its international appeal, despite the strict coronation measures for foreigners.

Soon, the teams will get to know a thoroughly redesigned Omloop. On Friday, 63.56 kilometres of competition are already on the programme, spread over seven stages. The special stages of Houthulst and Rumbeke will be run for the first time on Friday. Two sections on De Ruiter and the familiar Zoning complete the programme on the long opening day. The long opening day also allows drivers to take part in the Power Stage on Saturday.

On Saturday, another 150 kilometres against the clock will follow, spread over three loops of four stages with Beveren, the Zoning, Zilverberg and of course Passendale, which with its 25.29 kilometres of competition will undoubtedly be the stunner. Passchendaele is one of the longest stages in the Belgian rally championship. Beveren closes the 61st Omloop van Vlaanderen as Power Stage, where the competitors will be fighting for extra points.