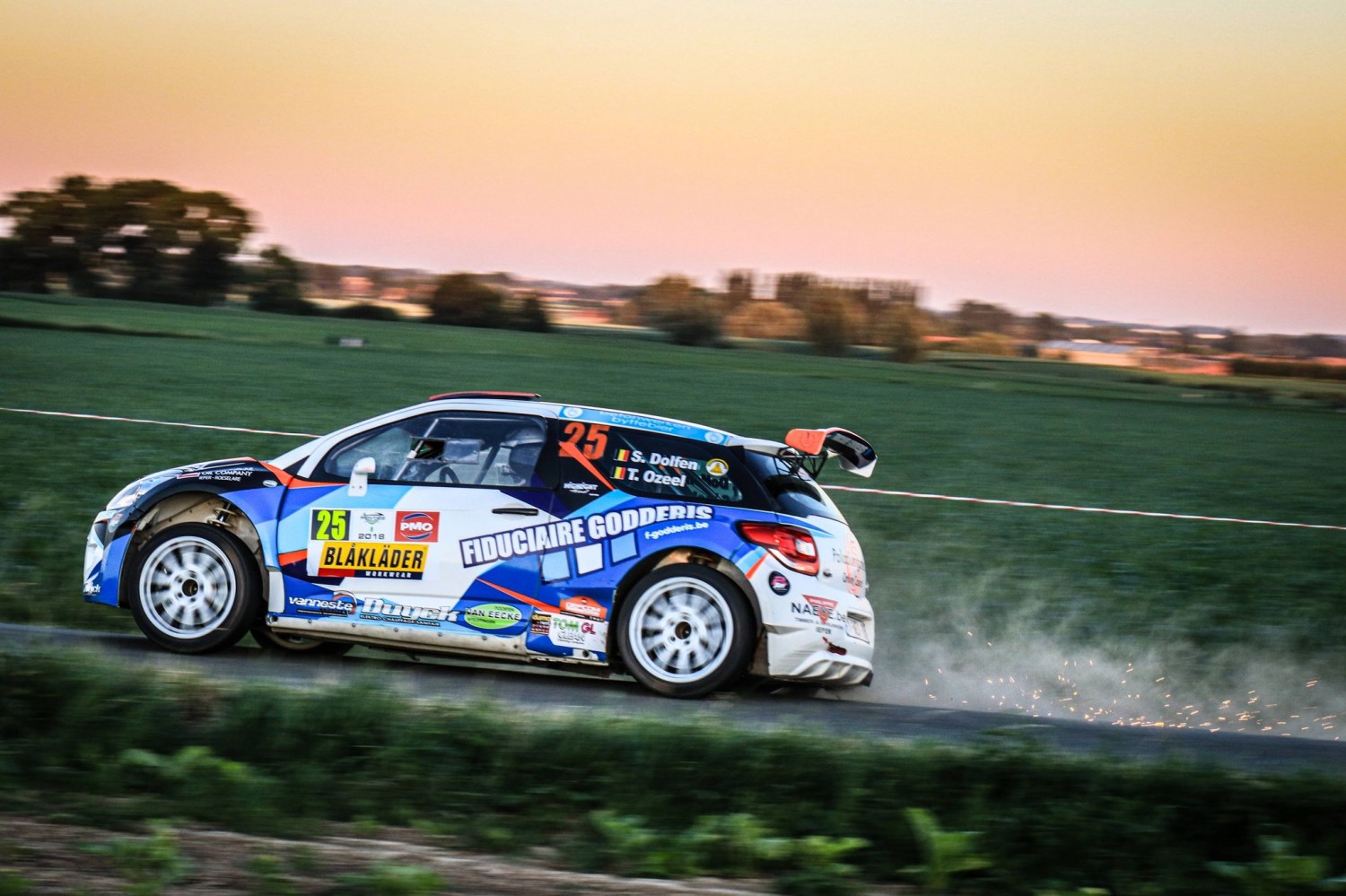 The preparations for the 61st Omloop van Vlaanderen, which will take place on 3 and 4 September, are going extremely well. The organisation has provided many new features, such as the Powerstage, which will keep the rally exciting until the last few metres. The Omloop will also count towards more than ten, often international, championships and will be added to the European rally calendar.

The promoters of the Belgian BRC rally championship have introduced an innovation in the new 2021 sporting regulations, namely the introduction of the Power Stage in two-day events. This formula was adopted from the WRC. Before that, each race day had to include at least 50 race kilometres.

The organisation of the Omloop van Vlaanderen is taking advantage of this. The opening day on Friday 3 September will be 64 kilometres against the clock, the longest opening day in the history of the OVV. The final day, Saturday 4 September, will end earlier, but is still good for 151 kilometres of racing. "A rally with a Powerstage is incredibly interesting for the title contenders because they score five extra points there. In a championship where the best results count, that is extremely important," said the organisers.

The 61st Omloop van Vlaanderen will also welcome more than ten championships. Of course the BRC, but also the BRC junior, historic and criterium championships. For the second time, the Omloop will also be part of the Tour European Series (TER) and TER Historic. In addition, there will be a host of branded cups, such as the brand new Renault Clio Cup, the British Mini Sport Cup, the Volvo Euro Cup and the ever spectacular BMW M Cup. The Historic Rally Car Register (HRCR) will also be present again. New this year is that the Omloop will also count towards the FIA ERT championship, in full European Rally Trophy. "This confirms the international character of the Omloop, which provides a strong image across Europe."

The cooperation with the relevant authorities is going well, even in these difficult coronation times. The Omloop van Vlaanderen therefore remains vigilant, but is preparing to organise a successful 61st edition even in the worst coronas scenario.

The registrations are now open and the first participants have already signed up.